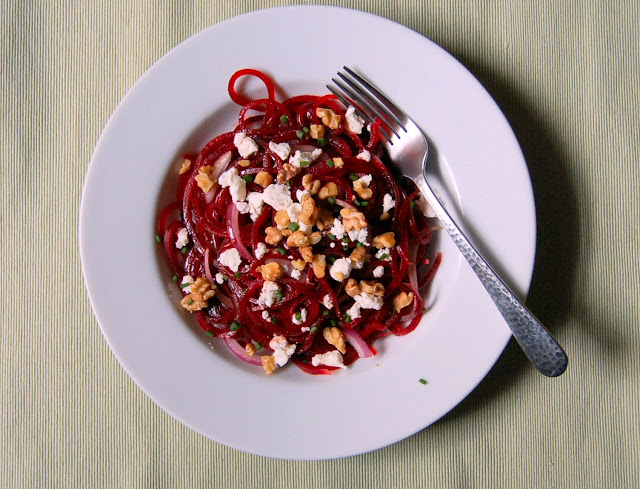 I can always tell when my auto-immune is being mismanaged because I can't focus.  I can't see projects through and I feel easily overwhelmed.  Motivation is absent, exhaustion is present and my brain doesn't work.

Remember my last post about June and it's attempts at homicide?  Well there are a few days left and it has about done it's job.  I would like to say that my 'to do' list is getting smaller but that would be a lie.  Our calendar has been so busy that I have barely been able to keep up with the day to day......so none of the weekly, bi-weekly or monthly this month has happened.  I still have a whole garden of my own to put in that has been completely ignored because of my commitments to the school garden and 'Le Grande Installation' trade we did for a friend (more on that later).  Super lame I know but holy cow give me a break eh?  I am hard enough on myself.

So I haven't been cooking up a storm but I have been able to play a little so this is the result of some experimentation on my more energetic of evenings.  It might have also been a desperate attempt at dinner that worked

Remember my beet noodles?
and my Pickled Onions?

Mix them with toasted walnuts and a little goat cheese.  I would recommend adding a little arugula which I would've done if my garden was in.  Then add a dressing

I must be delusional to think I can do all the stuff that I sign up for.  I am delusional to think that someone can keep sane with this many balls in the air.  Let's face it, I have truly, irrevocably, ambitiously, insanely, signed on for a REAL #RealMamaLife and lost all the marbles to my Hungry Hungry Hippos along the way.

June and September seem to be the hardest months of the year.  The beginnings and endings of the school year comes with huge transitions - not just the school transitions for the kids but a huge endless list of 'To dos' that start and stop in June and September and could be called "My Fiscal Year" - although it has little to nothing to do with finances. Spring and Fall bring with them
And none of this includes day to day, the laundry, the blogging, the cooking and recipe development, the being a Mom, a wife, a friend....or some one who bathes with some regularity.


We’re linking up our #RealMamaLife stories every Monday…check it out or join in! 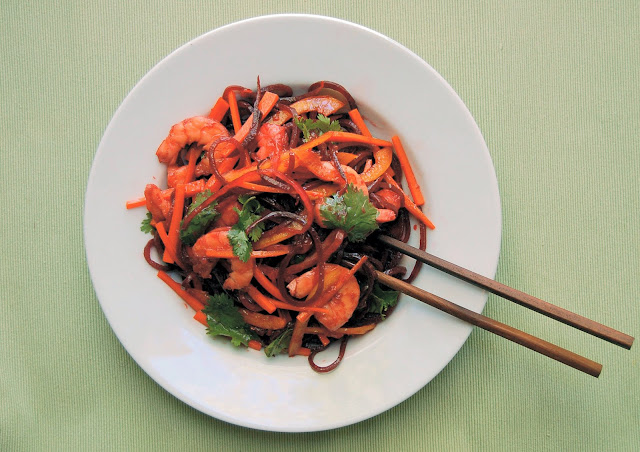 Some recipes come easy and others take real thought, effort and experimentation.  This is one I have been working on for a couple of weeks.  It has taken more work, effort and experimentation than any of the other recipes I have ever done.  There is no research I can do on beet noodles and how others have cooked them and then try their versions to see which works best for my recipe....this is totally my own and I have had to figure it out at every step.

As a result I have never been prouder.

Please try these.  It really is so yummy and really really healthy

Perfect Pickled Red Onions and Why I need them. 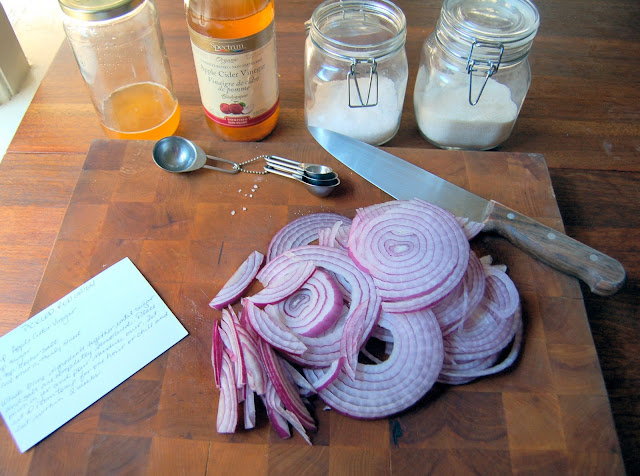 I have been on a quest.  I have been so in love with my new spiral slicer that I have been on a creative high finding reasons to use it almost every day and inventing dishes or variations of old classics just to have another reason to use it.  Well I have done it this time.... .and I had 5 kids taste it and they all loved it.......but this post isn't about that recipe but about something I had to make for that recipe.....you'll have to wait for the good stuff.....by making this stuff first.

I have been working on this one recipe for a while now and something was missing.....it needed something sharp to cut through the unctuousness of the oil and it couldn't be more salt.....it needed onion but not a raw onion flavour and it needed vinegar....it needed pickled onions.

I sifted through what was probably 25 different pickled onion recipes.  It needed to be vinegary but not super sour if that makes sense.  It couldn't have a dill taste or any other heavily flavoured pickling spices and I had to pay attention to the type of vinegar...because they all taste so different.  So this is what I came up with and it was so simple it feels stupid that it took me as long as it did.

Using a large glass jar like an old pickle jar combine the vinegar, sugar and salt until the sugar and salt are completely dissolved.  You can whisk them in a bowl but that seemed like a waste of time to me so I shook them in the jar.  Add the thinly sliced onions.  You can pack them in tight because they will start to break down and shrink in volume by 1/3 over the next coupe of hours.  Here is an example