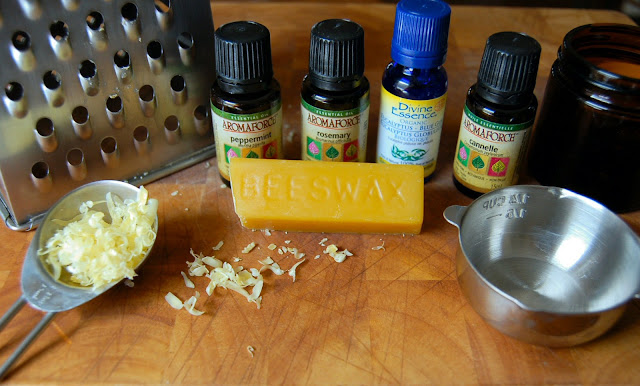 Have you ever watched that show My Strange Addiction?  Yeah me neither.....but did you see the one episode where the woman would eat tubs of Vick's Vapor Rub?  She said that she loved the smell so much that she had to eat it........I guess it makes more sense than eating the stuffing out of throw pillows.....did you see that episode?....yeah me neither.....

But it got me thinking of all the damage that petroleum jelly is doing to her body.  Petroleum jelly (ie. Vaseline), in some form, can be found in every house.  From chapstick to creams to vapour rubs to sexual lubricants.  We think it moisturizes, protects, and lubricates......and we think it is safe.  Do you even know what Vaseline is?

A Brief History of Vaseline

The raw material for petroleum jelly was discovered in 1859 on some of the country's first oil rigs. Workers disliked the paraffin-like material forming on rigs because it caused them to malfunction, but they used it on cuts and burns because it hastened healing.  Robert Chesebrough, a young chemist, took the unrefined black "rod wax", as the drillers called it, back to his laboratory to refine it and explore potential uses. Chesebrough discovered that by distilling the lighter, thinner oil products from the rod wax, he could create a light-colored gel. He later patented it and open a factory in 1870 in Brooklyn called Vaseline.

TA-DA!!  Yes it is the by-product of the oil drilling process!!

Why is that ok for you or your babies? How is that safe?

Well there are some real dangers -

So I like the feeling of Vavour rub as much as the next person....and Bea loves it.  She is also the person in the house that is most likely to have a cold move into her chest (Astragalus Tea helps clear that out) and a good rub on her chest does help her sleep but there is no way I am smearing refined 'rod wax' on my little girl......so here is what I did.

How to make Home Made "Rob Wax' Free Vapour Rub

Melt the coconut oil and bees wax in a small pan over medium heat. Remove from heat and add olive oil.  Let it all cool down to warm but not cool enough to start to harden.  If it is too hot it will destroy the beneficial properties of the essential oils. Add the oils and pour into container.  Because of the low content of bees wax, making it rub into the skin easier, it needs to be kept in the fridge or cool place.  It won't melt to a liquid but be too soft depending on the temp of your house.
Posted by Emily Grace at 16:19

Labels: environmental, family, health, home made health, How to, learning