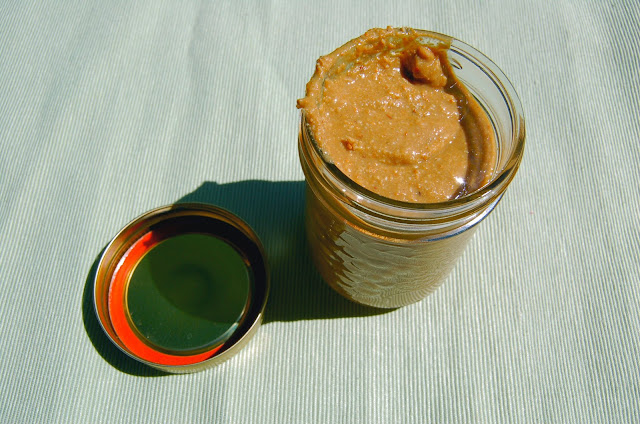 ‘Spread’ Thin
It seems to be allergy season in my house.  My kids are allergic to listening me. I spend my days repeating everything over and over and bedtime has turned into over an hour of herding cats.  They are allergic to wearing ‘weather appropriate’ clothing and can often be found running around the school yard in t-shirts in non t-shirt weather.  You can find me by following the ‘what a bad parent’ gazes from the by-standers.
My husband is allergic to actually getting his dirty clothes into the laundry hamper even though he seems capable of taking them off his body.  They can be found in a pile beside his side of the bed (I told him if they don’t make it into the hamper they won’t get washed). He is also allergic to remembering the days that I have evening plans (ie POM meeting) and looks surprised and abandoned as I walk out the door.  I always have to remind him that if I don’t have a suitcase in my hands, I am probably coming back.  He can’t make the same threat, because he doesn’t have any clean clothes to pack.
I am allergic to the long delays between tv episodes. Of the very few tv shows I actually watch there will be weeks of no episodes because of the airing of some ‘reality show’ (whose reality really??) that apparently everything in the world has to go on hold for. I have also developed an allergy to anything with an ‘elimination ceremony’.
I have been struggling with other allergies too. Since September and I have been called forth to come up with a nut free snack daily for the kids to take to school.  I realize that this is a serious allergy and I don’t mean to be disrespectful but it is driving me CRAZY!
Our house is a dairy milk free house, for our own dietary reasons we don’t drink cow’s milk. I make almond milk every 4-5 days that we consume on cereal etc but we don’t drink milk.  Because we are a gluten free house, again out of necessity, much of the baking I do involves nut flours.  They are a great protein flour alternative. And because I don’t buy anything processed, I don’t buy the premade snacks.  So in other words, other people’s food allergies are getting in the way of our food allergies.
Yes I have sent them off with the stand bys – Apple and cheese, crackers and hummus…all the fruits and veg you can imagine but at the rate that my kids eat, there has to be some protein in the mix or they will never stop eating to learn anything. So this has pushed me to get creative……no nuts eh? (sounds like a Bob and Doug McKenzie sketch….or maybe some low budget Canadian porn) but seeds are ok…..
How about some Sunflower Seed Butter? Lower in saturated fat than peanuts and higher in iron and fiber…..
2 cups roasted sunflower seeds (buy them raw and roast yourself)
1-2 tbsps a neutral tasting oil like flax or a more refined coconut.
Salt to taste
And if you want (we don't) sweetener to taste, you can use stevia, agave, brown rice syrup, honey, sugar (avoid)

Place sunflower seeds in a high speed blender or food processor and start blending.  Stream in oil a tablespoon at a time, until the seeds go from a chunky paste into a creamy blend.  Adjust salt and sweetener to taste.  Transfer to a jar or resealable container

I was amazed how good this is….I was amazed how many different ways I could use it.  Not just as a nut butter replacement but as a dip for apples, in smoothies, in baking, sweet and savory – think veggie burgers with sunflower seed sauce (if not sweetened).

I know the food allergies will never go away, ours or theirs but fingers crossed some of our other allergies are just going through a ‘season’.